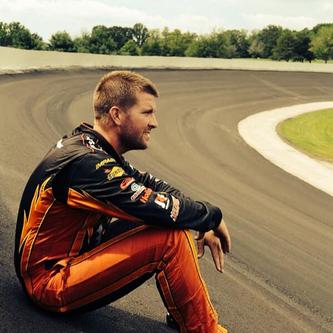 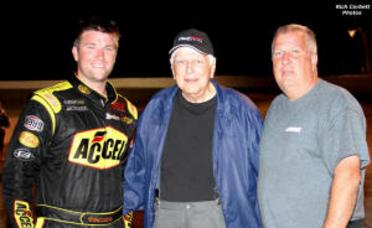 The Kimmel name has been synonymous with racing for many years, starting with Bill Kimmel Sr in 1949. Will Kimmel, son of Bill Kimmel Jr and nephew of Frank Kimmel is making a name for himself earning an impressive 13 track championships and over 100 career wins. In 2006, Kimmel moved into the ultra competitive Super Late Model division at Salem Speedway where he became the first rookie driver to ever win a feature event in his first Super Late Model start. Kimmel went on to win Rookie of the Year in the Super Late Model Division. Will Kimmel was the youngest driver to ever win the Salem Speedway Super Late Model Championship at only 19 years old. Kimmel knows that the next steps in his racing career will require major sponsorship funding or being fortunate enough to earn a spot into a driver development program.

Copyright 2017 © Will Kimmel. All rights reserved.